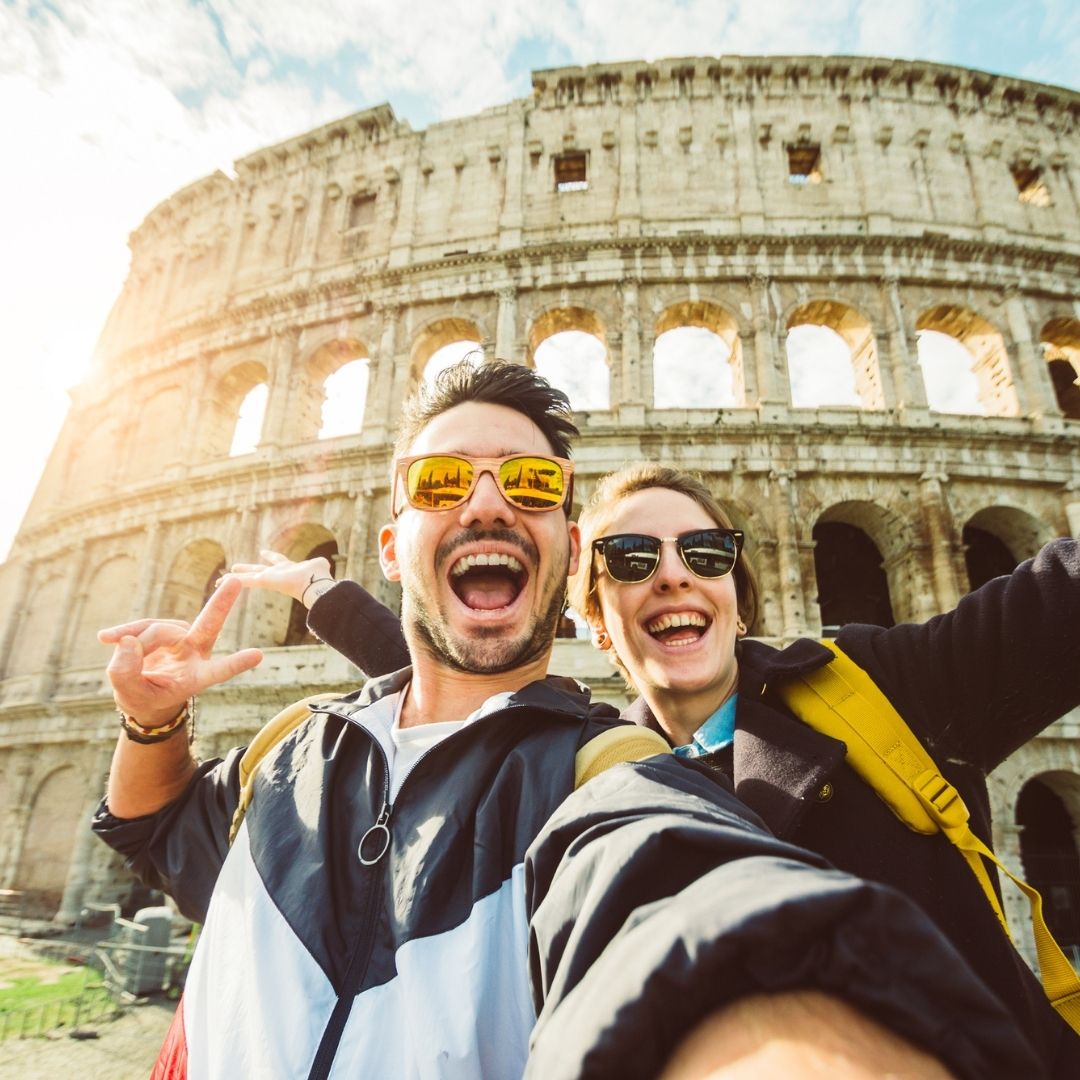 Europe is filled with so many wonderful sights and landmarks that trying to visit them all can be tempting. However, even if you go backpacking through Europe for a few months, seeing all the monuments in one trip can be difficult. In fact, one of the top tips for backpacking safely across Europe is to avoid overplanning so that you can enjoy your journey. It’s best to pick just a few top sights to visit and enjoy. If you can’t decide what to see, here are some stunning European landmarks you need to visit.

Italy is a lovely country filled with gorgeous architecture—such as the Colosseum. Built of concrete and stone, this enormous round structure measures 1,788 feet in circumference and 160 feet in height. At the time, it was the largest amphitheater ever built. Constructed by the Roman emperor Vespian sometime between 70 and 72 AD, the Colosseum was built to show the power and strength of Rome. This structure was originally called the Flavian Amphitheater, and Vespian would hold gruesome gladiator fights, animal hunts, and mock battles within its walls.

When you visit the City of Love, you must stop by the Eiffel Tower. Architect and civil engineer Gustave Eiffel designed this prominent tower, which was built in 1889. It was the tallest building in the world until the Chrysler Building was constructed 41 years later.

This impressive structure was supposed to be a temporary entrance to the 1889 World’s Fair, and it was only supposed to stand for 20 years. However, people in Paris and around the world fell in love with the magnificent structure, and it now attracts over 5 million people per year.

El Templo Expiatorio de la Sagrada Familia in Spain is another one of the stunning European landmarks you need to visit. In English, this Spanish phrase translates to “the expiatory temple of the sacred family.” This building is a breathtaking church with intricate spires, intriguing carvings, and tall towers that reach 566 feet in height. Architect Antoni Gaudí was one of the original designers of this building, and he wanted to use his architecture to teach people about Catholicism. Although this building was designed in 1882, architects and engineers today still work to finish its construction.

The Palace of Westminster, United Kingdom 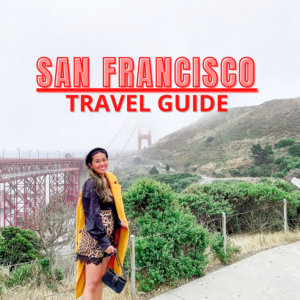 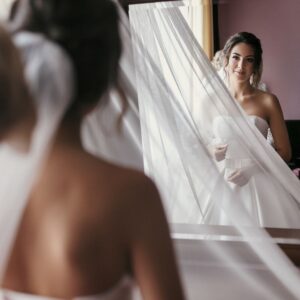 4 Tips Every Bride Should Know for Their Wedding Day